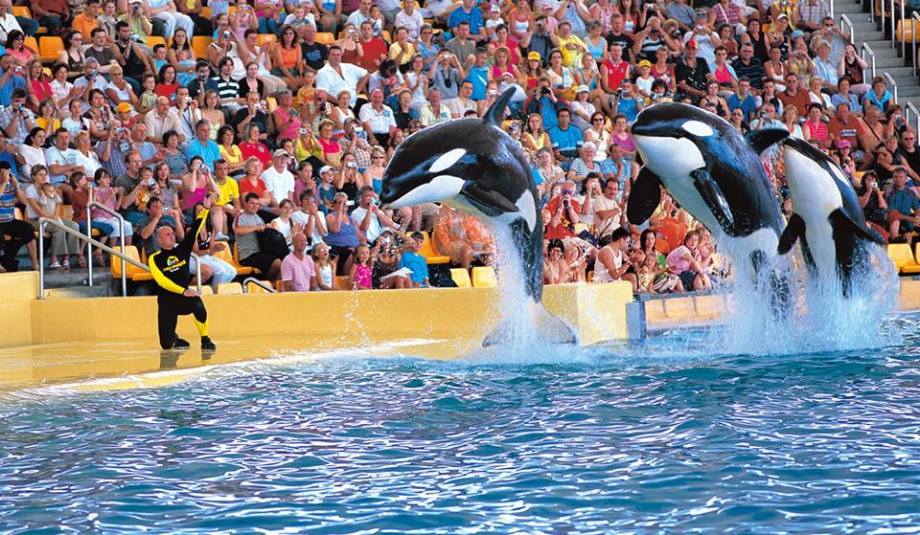 News out of the UK media today is that Thomas Cook is dropping SeaWorld and Spanish animal park Loro Parque from its ticket and package sales services.

And if you’re a touchy, feely, save the animals type, you must be giddy with joy that Thomas Cook recognizes what you know to be the pain and suffering of captive animals.

Which could only mean one thing….

You see, Thomas Cook is 12% (up from an initial 5%) owned by Guo Guangchang, one of the wealthiest men in China, with a net worth of around US$7.6 billion.

He is the founder and Chairman of Fosun. 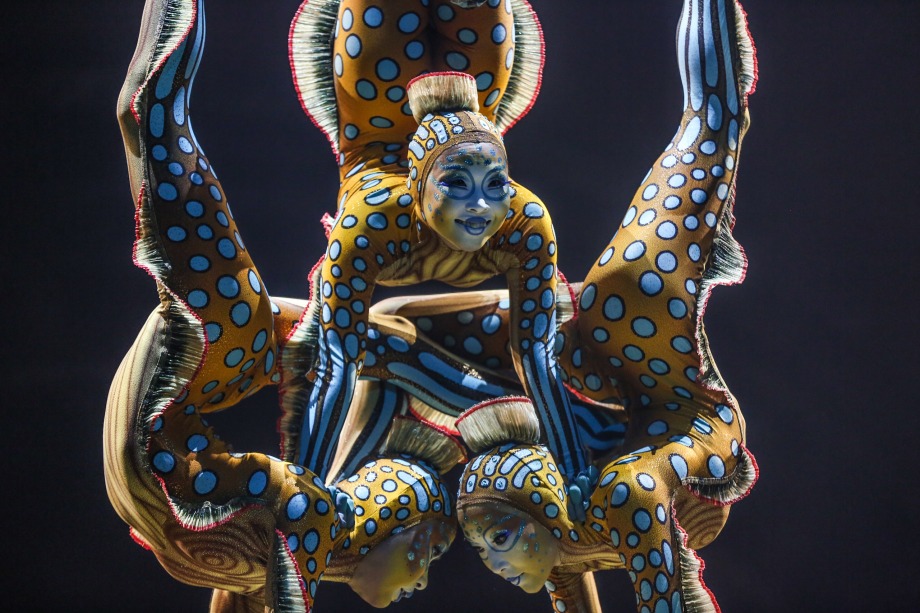 As I’m writing this on July 28, twelve days ago, the same Thomas Cook that’s, according to the British media, dropping SeaWorld and Loro Parque, announced a strategic partnership with the government of Hainan Provence to promote tourism to the emerging Sanya market.

And what’s in Sanya?

The recently opened US$1.74 billion Atlantis Sanya, owned by Fosun and managed by Kerzner International, a resort company controlled by the royal family of Dubai.

And at Atlantis Sanya, you can find this fellow (the one on the left): 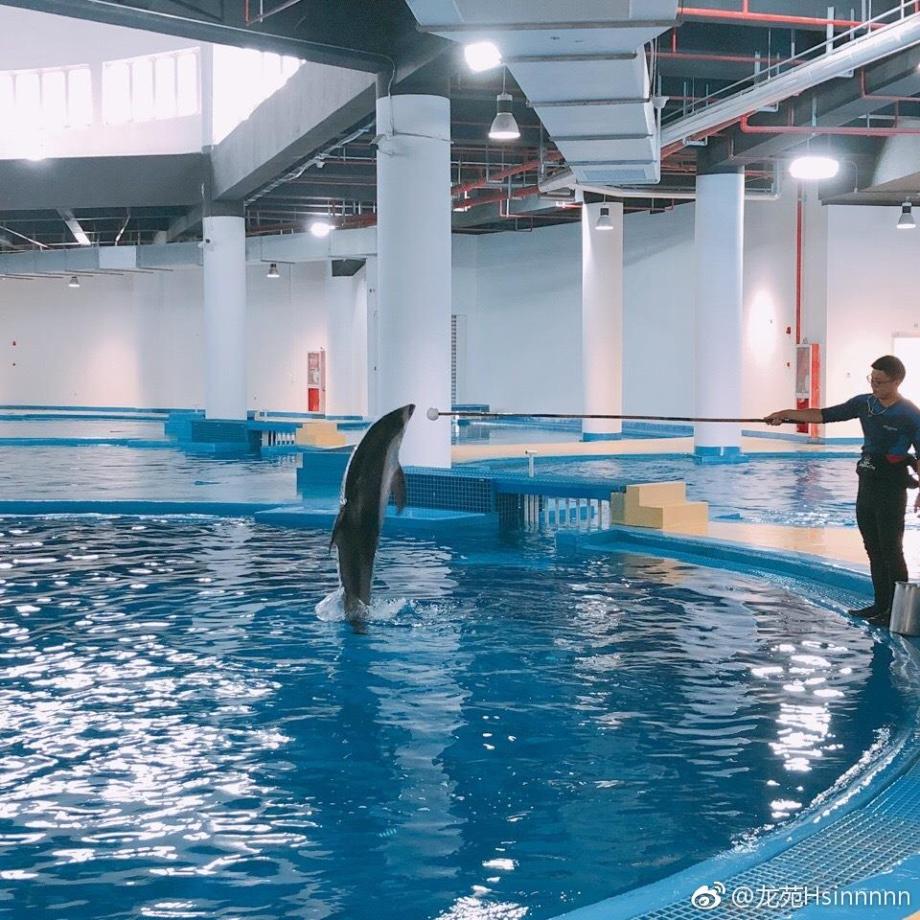 And these guys. You can even swim with them for a fee.

And this guy (the one swimming in the back, that is):

And these guys too:

So if you think Thomas Cook is sending a lesson to marine life parks, they really aren’t. They’re just dropping emphasis on one part of the world as they prepare to support the marine life industry in another through their partner Fosun. It’s the head on the other side of the dragon you’re not seeing.

As for Hainan, there are at least six major aquariums and theme parks with whales and dolphins that have either just opened, are under construction, or are under development for the island. Imagine six resorts the size of SeaWorld Orlando – or larger – in an area the size of the US state of Maryland.

That’s a lot of cetacean parks for Thomas Cook to sell tickets to.

18 thoughts on “If you’re applauding Thomas Cook for dropping SeaWorld and Loro Parque, you haven’t seen the other side of the two headed dragon”