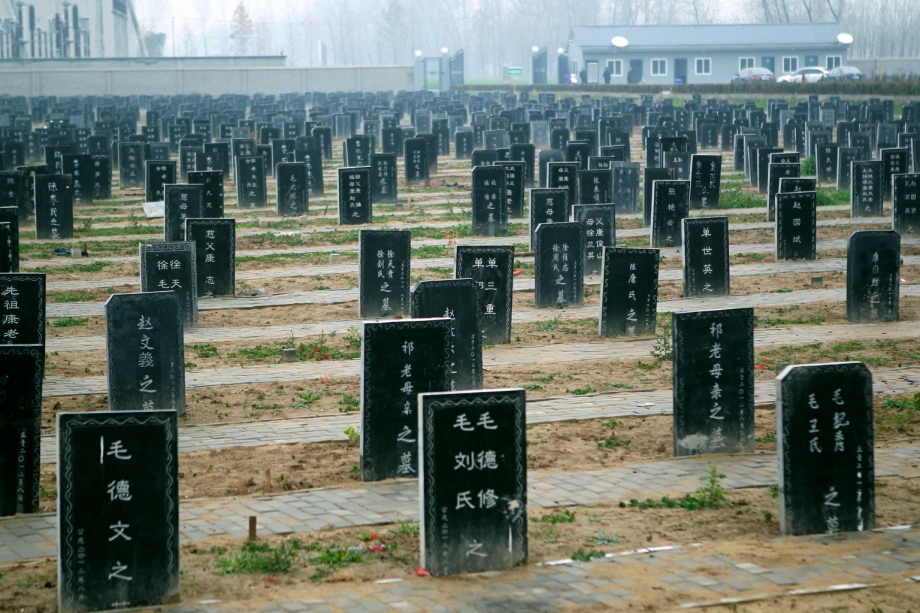 As I write this, I’m awaiting word from the Chinese authorities on whether or not Zhonghong Holdings will be the first company to be delisted from a Chinese exchange for trading under 1 yuan for over a month. At today’s exchange rate, 1 yuan is aproximately 14 US cents. Zhonghong Holdings holds the exclusive license to develop SeaWorld branded parks and entertainment centers in China, Macao, Hong Kong, and Taiwan,

Meanwhile, a development just as big is taking place. China Securities Journal reports that Zhonghong Holdings’ 33 billion yuan of unpaid loans are being auctioned off. At today’s exchange rate, that’s US$4,762,890,000. According to the report, buyers are less interested in taking on the debt, so much as there are in acquiring the collateral – the Zhonghong Building in Beijing.

Now the SeaWorld shares owned by Zhonghong Zhuoye are safe from what’s happening to Zhonghong Holdings – kind of. And I’ll get to that in moment.

When looking at Zhonghong Holdings’ attempts at expansion, one thing becomes evident: it wanted to be like its competitor, Fosun.

Fosun co-founded and funded the film and television company Studio 8, after which Zhonghong Holdings entered into a partnership to try and acquire DreamWorks Animation.

Fosun partnered with Fortress Investment Group to develop senior housing in China. Then Zhonghong attempted to purchase Brookdale Senior Living in the US. It could not secure the financing and ended the attempt. After which, Fosun invested in Brookdale.

Most importantly, a year before Fosun opened its Atlantis Sanya resort in Hainan, a co-venture with Kerzner International, Zhonghong Zhuoye paid 33% above market to purchase Blackstone’s remaining shares in SeaWorld. As part of the deal, Zhonghong Holdings got the license rights for China.

Now there is a victim in all this – and that’s SeaWorld Entertainment. The company had nothing to do with the Zhonghong Holdings situation. It didn’t determine who bought the stock – that was Blackstone. And as for the rather lucrative shareholder and licensing agreements that were signed – David D’Alessandro was the Chairman of the Board at the time the agreements were formulated, and he was a Blackstone appointee. In fact, he had been appointed Chairman of SeaWorld’s Board in 2010, when the company was 100% owned by Blackstone. If you consider Blackstone and Zhonghong to be a rock and a hard place, then SeaWorld was indeed between a rock and hard place.

By all indications, Zhonghong Zhuoye’s not doing so good either. A good portion of its assets are tied up in Zhonghong Holdings and were frozen by the courts. A year ago, the auction house Christie’s sued Zhonghong Zhuoye’s owner Wang Yonghong for HK$120 million (US$15,357,600 based on the exchange rate of Sept 25, 2017) for the amount due on a Chinese vase won at auction.

With Zhonghong Holdings not being in a position to build SeaWorld parks, those contracts will likely be dissolved. And without the contracts in China, Wang most likely will want to increase his equity, and that’s done through the sale of his shares in SeaWorld.

Because Zhonghong’s tale is the gift that keeps on giving.

To finance the purchase of that 21% of SeaWorld stock, Zhonghong took out two external loans.

So why does China Huarong matter?

He was arrested yesterday after a lengthy investigation by Chinese authorities. Charges include bribery and his firm dolling out billions of dollars in loans to companies they allegedly knew were unable to repay. His corruption trial is expected to be the biggest yet in modern Chinese history.

Lai Xiaomin was the Chairman of China Huarong at the time the SeaWorld shares were purchased.

PAG (formerly Pacific Alliance Group) loaned an additional $150,000,000 for the purchase. I highly suspect that Zhonghong Zhuoye, if it has not yet, will default on a loan payment to PAG. Around the middle of August, colleagues of mine in China began telling me to look for something happening between Zhonghong  and PAG (though they weren’t sure if it was Zhonghong Holdings, which has had business dealings in the past with PAG, or Zhonghong Zhouye). About the same time, a mysterious page appeared on the SeaWorld Entertainment website, only to be taken down the same day:

A few days ago, I posted on the ThemedReality Facebook page that I had been informed by reliable sources that Six Flags was in talks to purchase all or part of SeaWorld Entertainment (click on the Disclaimer tab above for my policy on anonymous sources. A similar disclaimer appears on the Facebook page). The one line post was picked up by national news (I guess the elections and Jeff Sessions resigning weren’t important enough) and there were quite a few naysayers, which I’m comfortable with, since I advocate free speech.

Now, I have no reason to doubt my sources. At the same time, I understand the reasoning behind those that do doubt the statement.

If you look at the statement of Six Flags and SeaWorld strictly as a domestic transaction, it makes little sense.

But it does make sense if it’s part of a global strategy.

Tier 1 parks are a growth market in China. The biggest submarket of those are marine life parks – places like Atlantis Sanya, Chimelong Zhuhai, and Shanghai Haichang Ocean Park, which is opening next week.

In Hainan alone, which is now a visa free tourist zone for visitors from more than 50 countries,  we can expect eight to ten large scale aquariums and marine life parks within the next decade on an island the size of the US state of Maryland.

Without a doubt, the world’s most well known marine life park brand is SeaWorld. Whoever has control of the SeaWorld brand in China stands to make significantly more than they would off the SeaWorld branded parks in the states. Owning a significant amount of shares in SeaWorld makes it easier to secure those licensing rights.